After a discussion of the maths, they had to represent some cubed numbers with Lego. 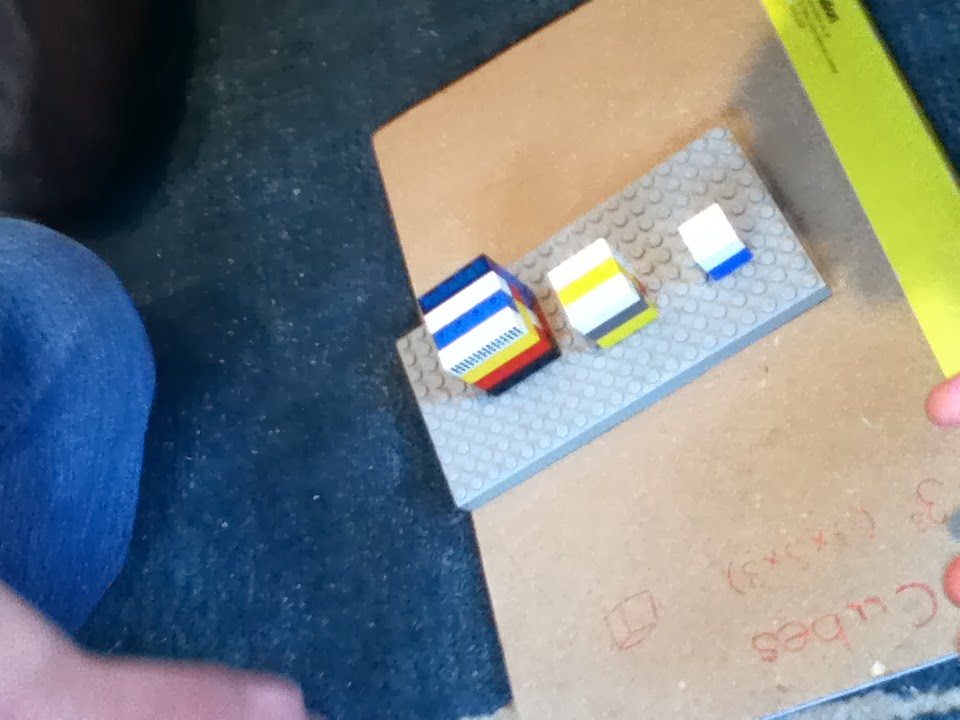 We followed this with a quick card game, 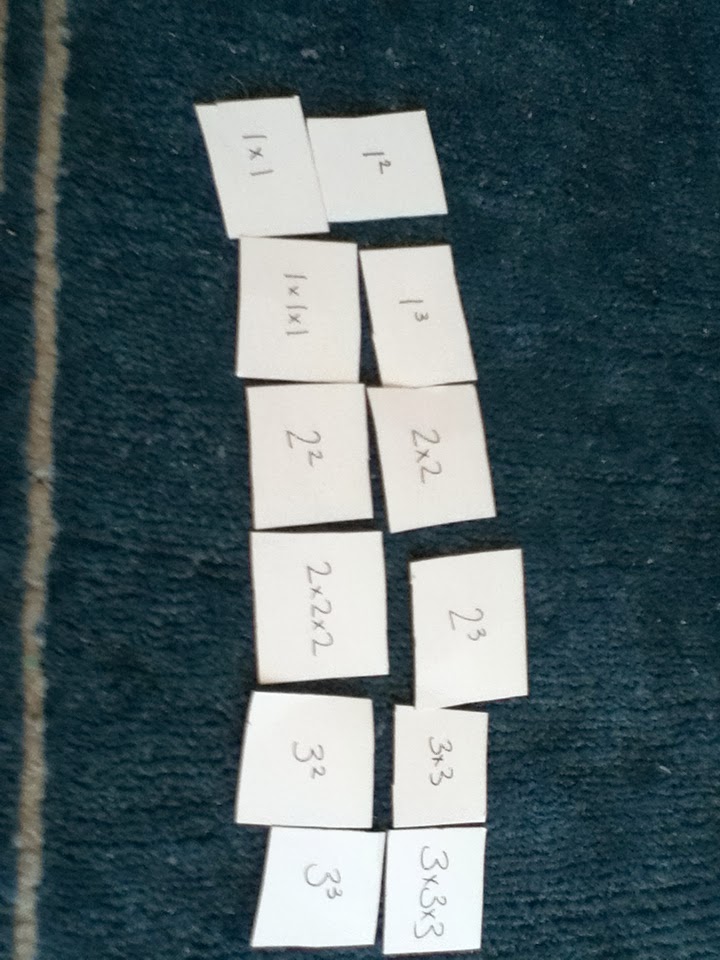 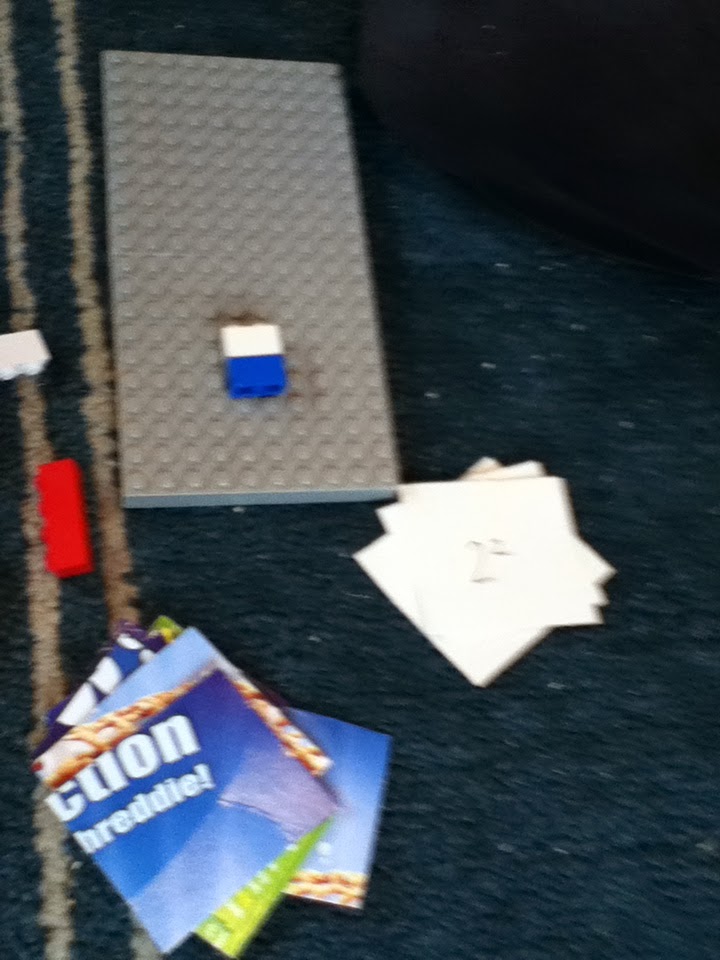 and second - to match the card with it's mathematical explanation. 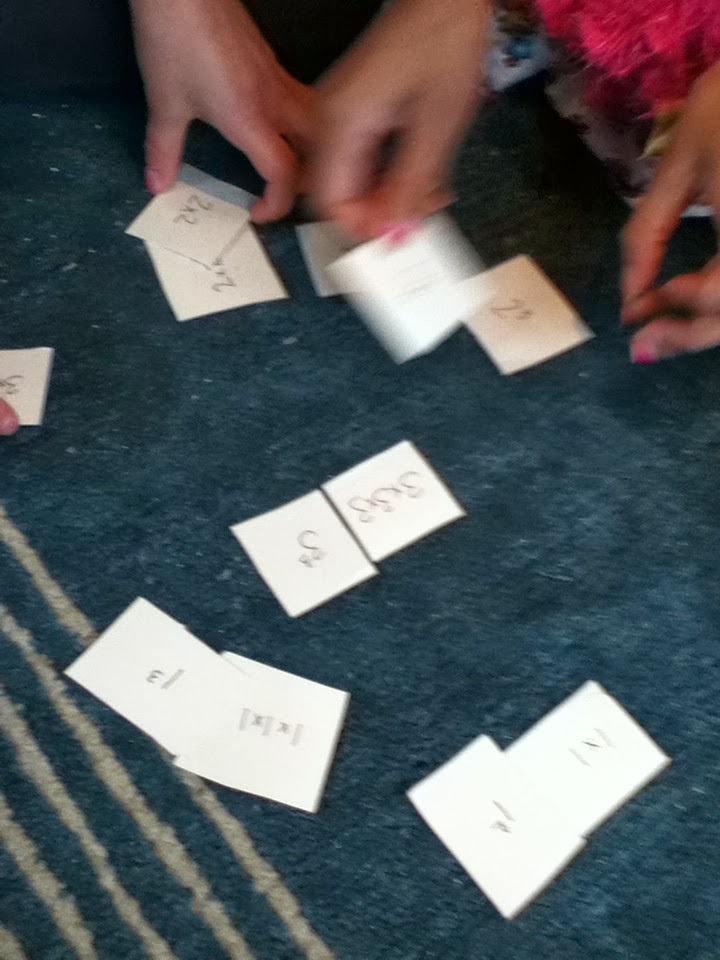 Posted by Zelda at 10:30 No comments:
Email ThisBlogThis!Share to TwitterShare to FacebookShare to Pinterest
Labels: elementary, K1, math, pre-school

One of my goals this year was to get the girls cooking dinners on a regular basis. I came up with a plan that each Monday a different girl would cook.

I was worried how Rose would handle this - she is the youngest at 5. But I was relieved to discover that those practical life lesson have paid off.

She happily made us fishcakes for dinner tonight. She started by mixing some left over mash potato, some frozen peas and a can of tuna (salmon also works really well) in a bowl. 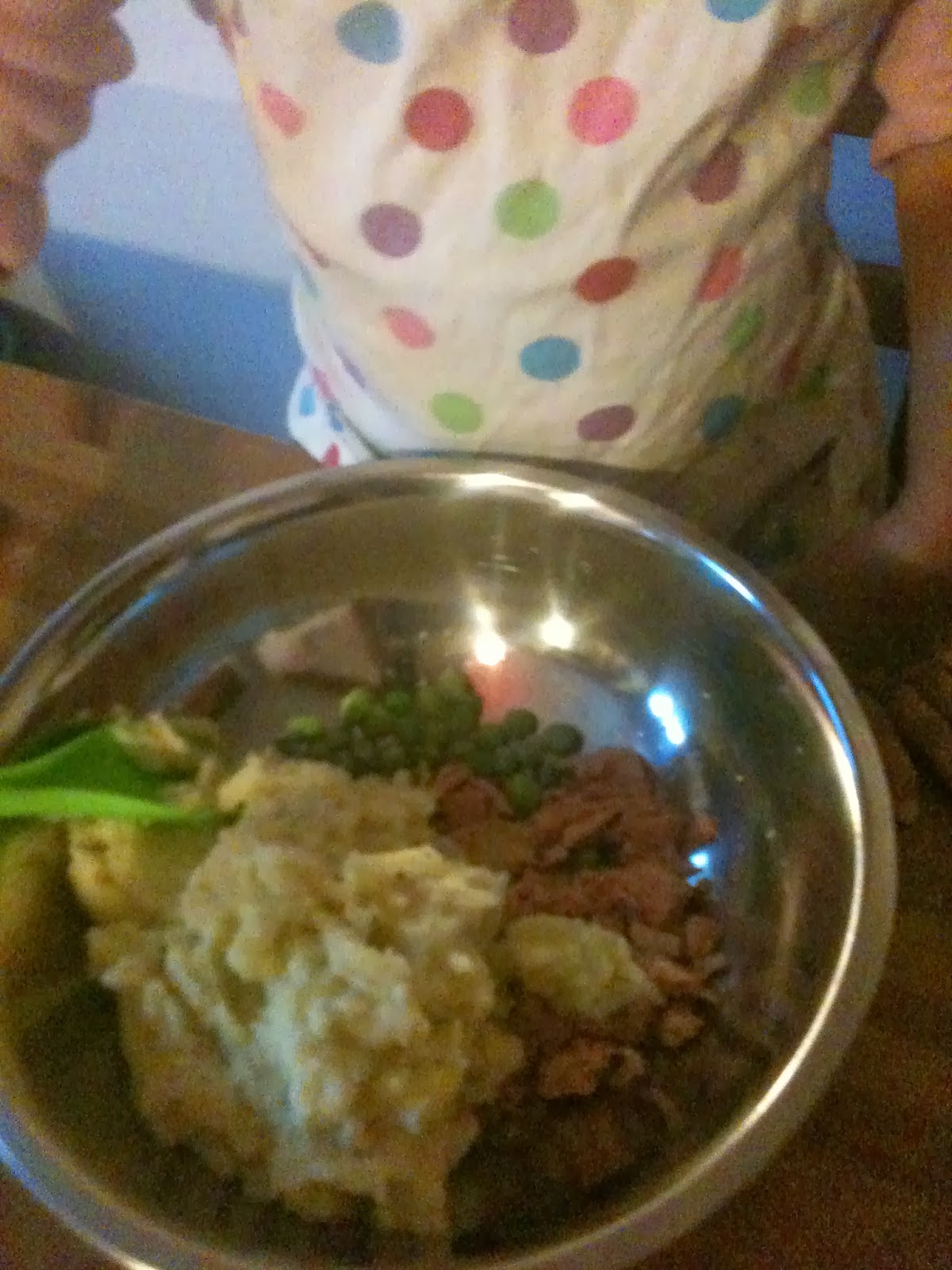 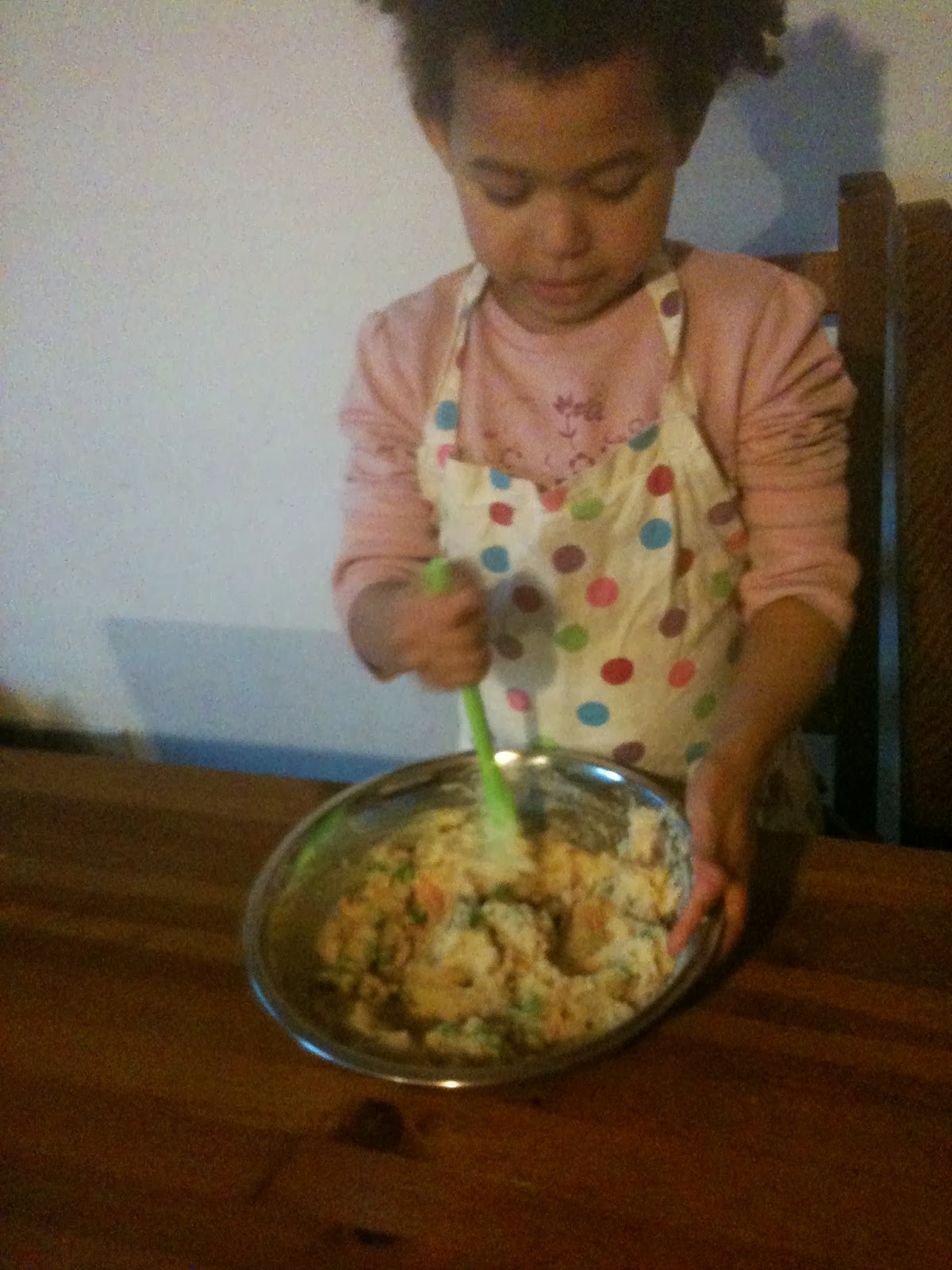 Then shaping into rounds. 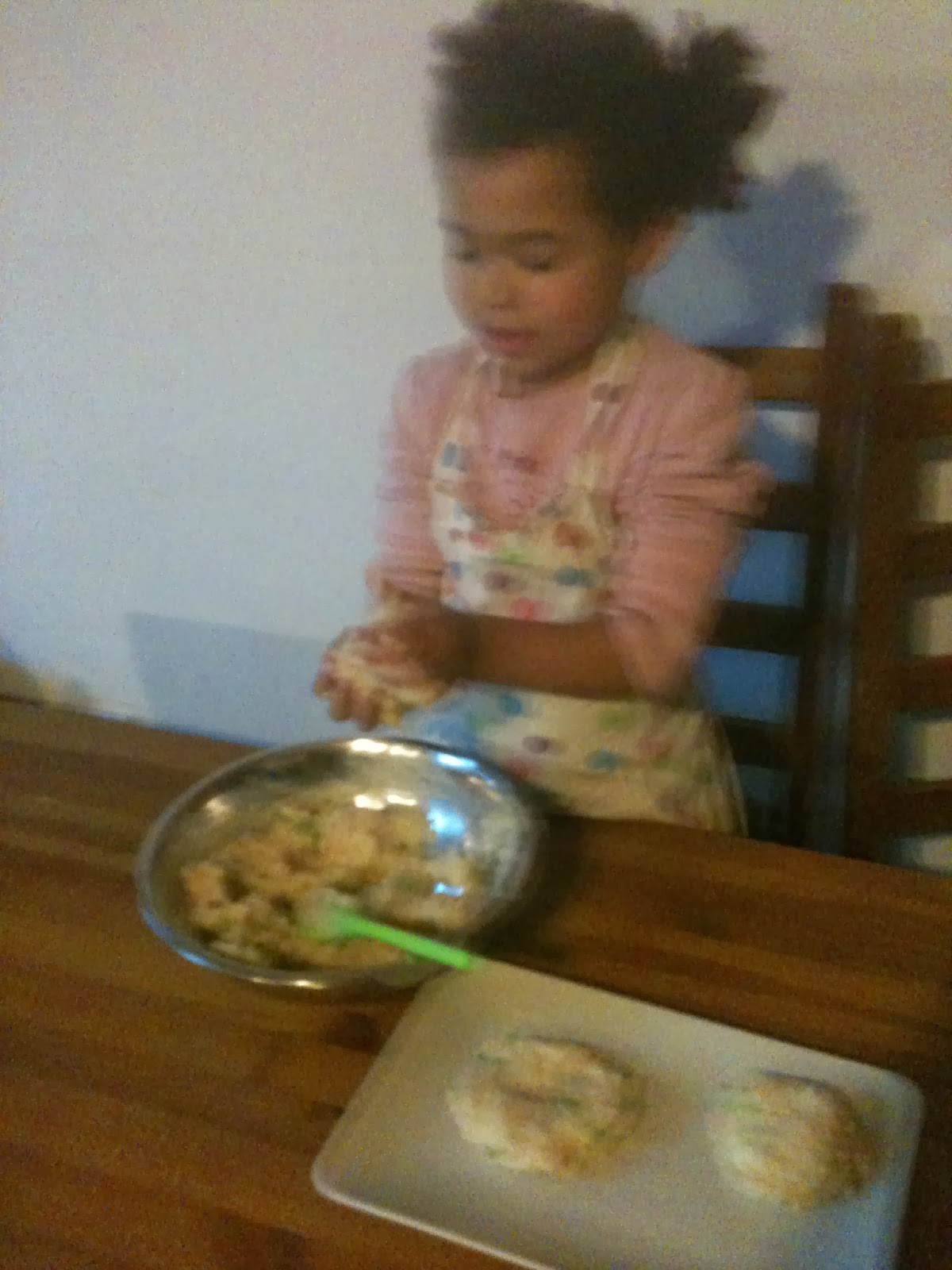 I supervised her gently heating them. 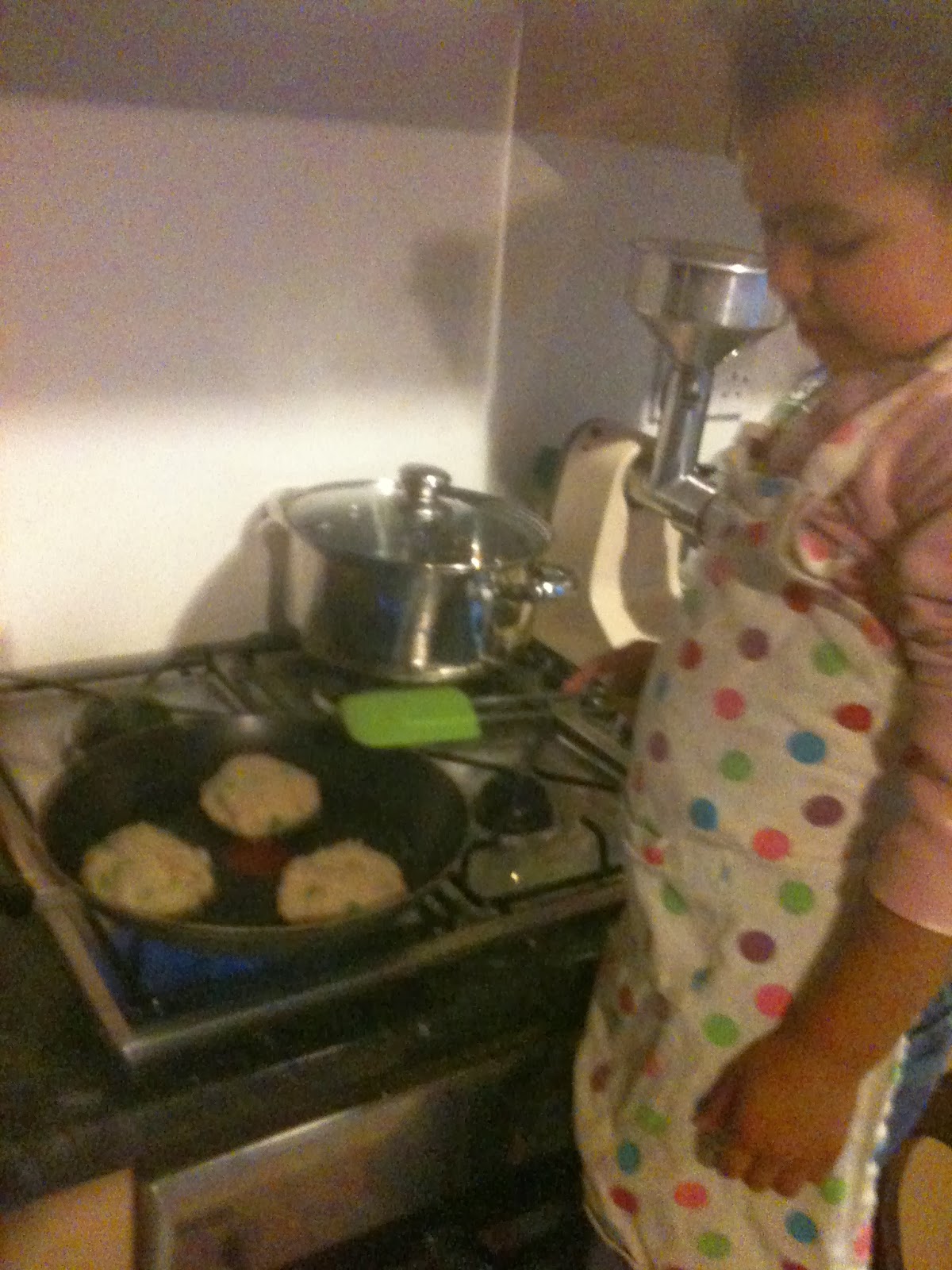 Before she served them to us for dinner. 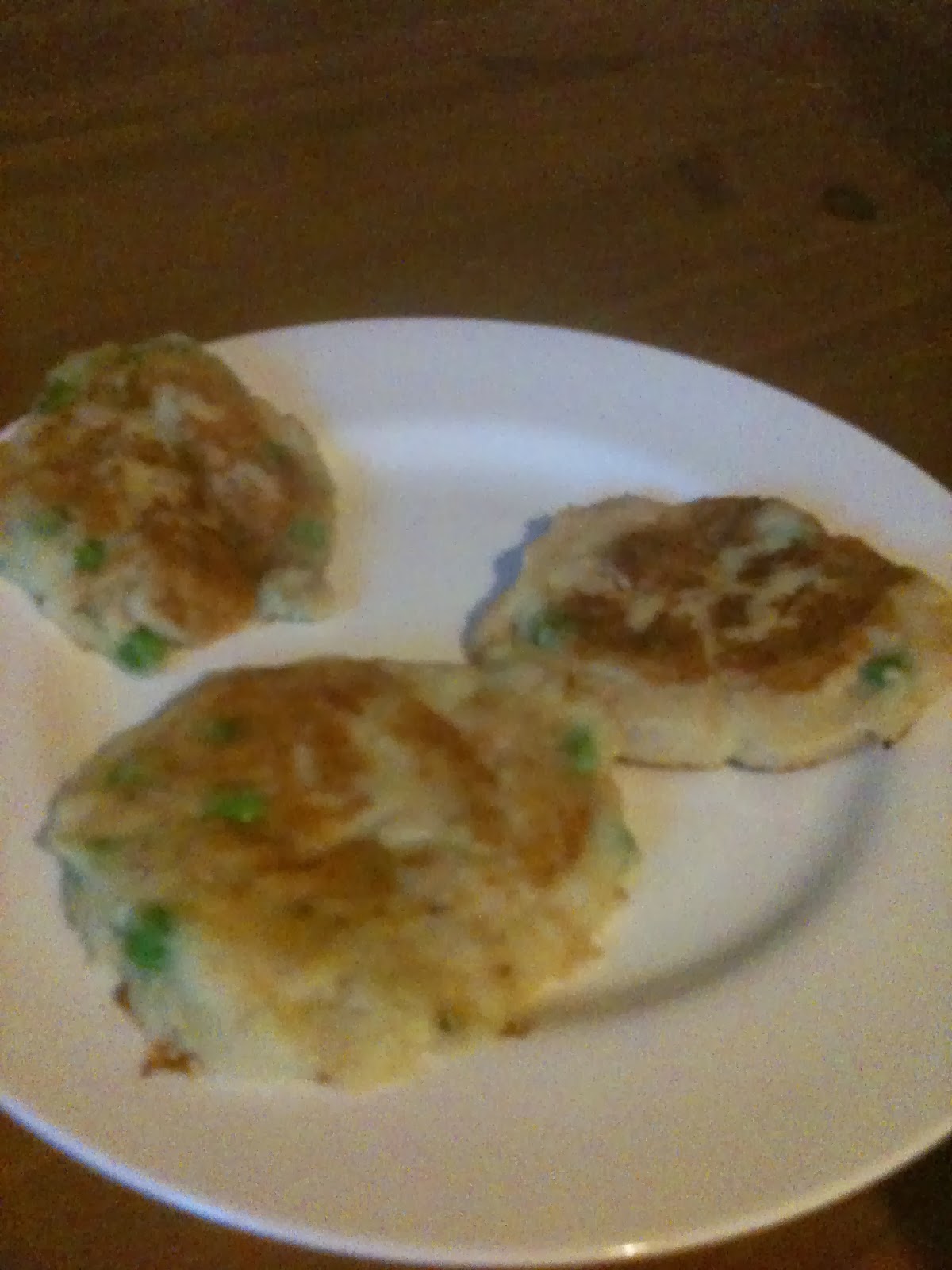 Posted by Zelda at 09:04 No comments:
Email ThisBlogThis!Share to TwitterShare to FacebookShare to Pinterest
Labels: daily schedule, pre-school

We had a day all about Japan at our local Home Ed group this week. 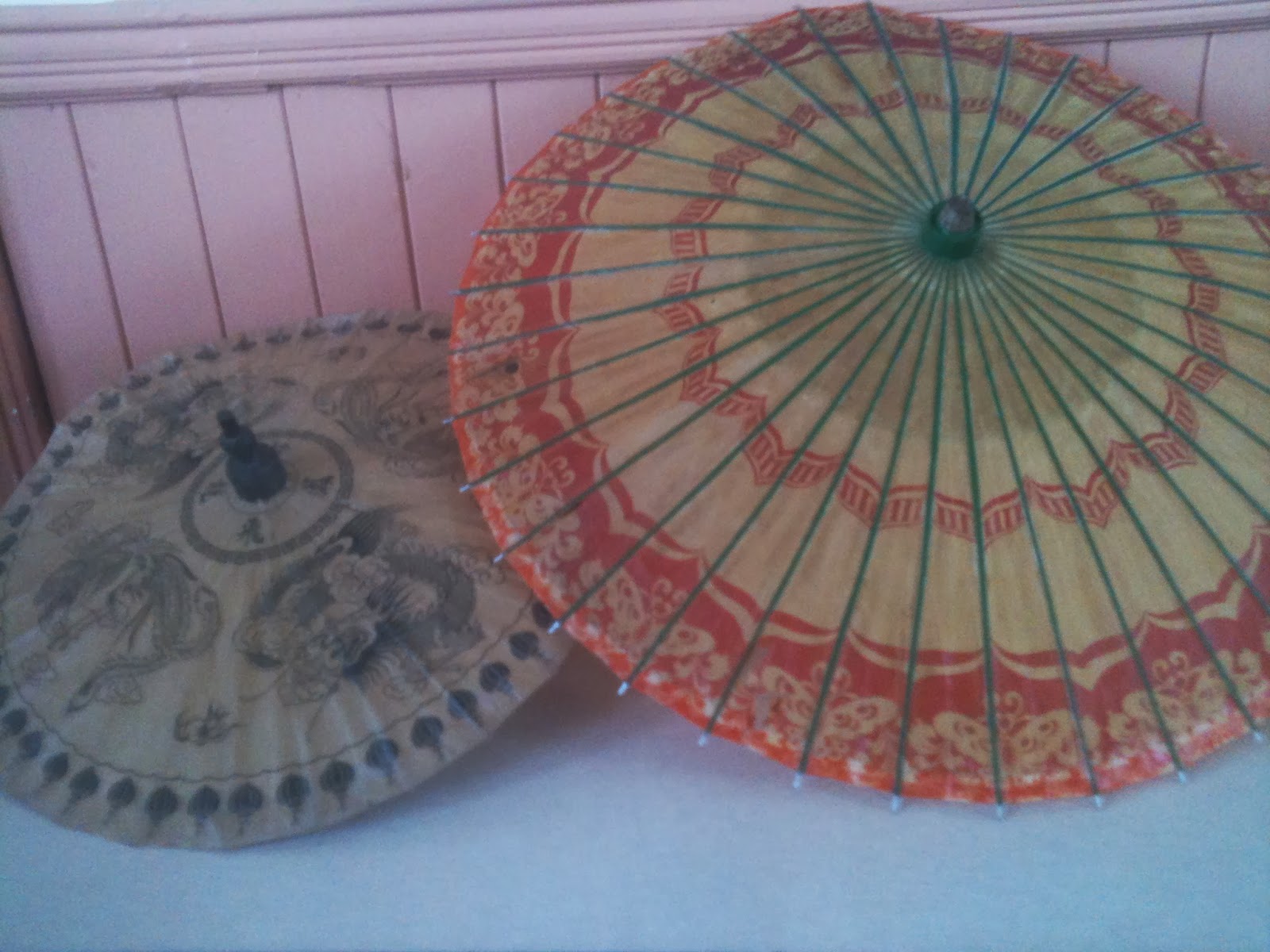 We learnt about New Year traditions including making an Ema (a wooden tablet with prayer or wish for the year on), 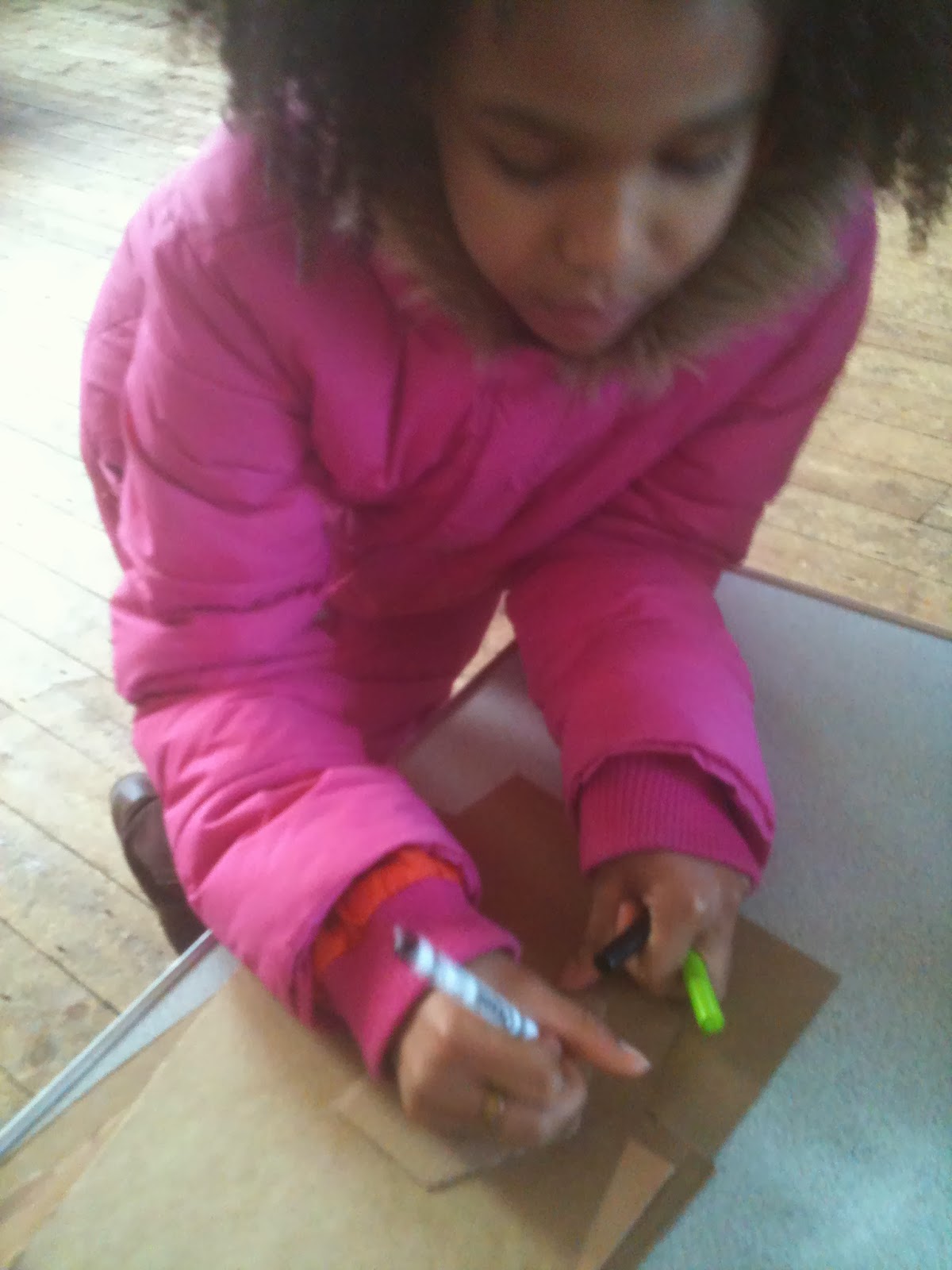 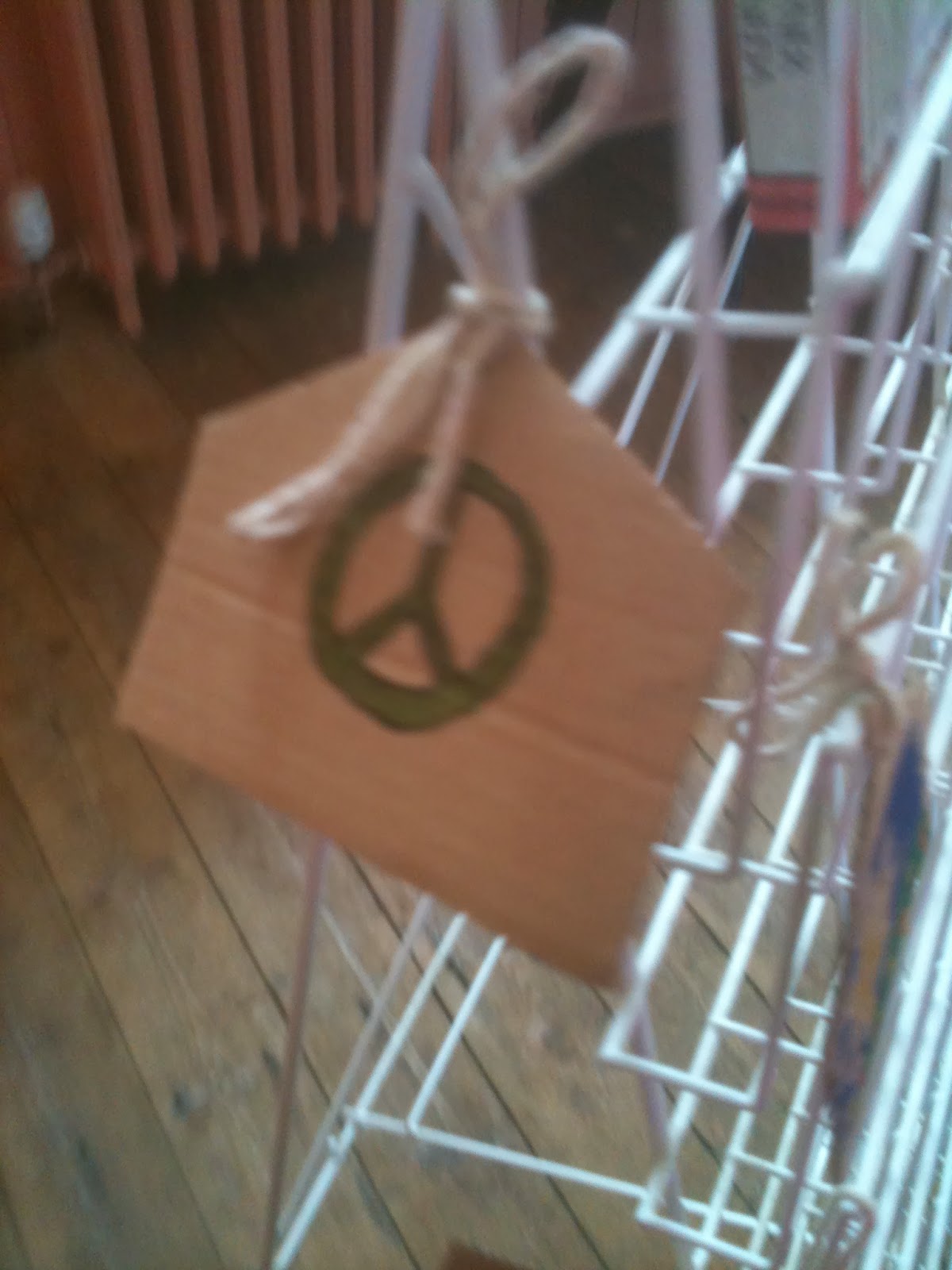 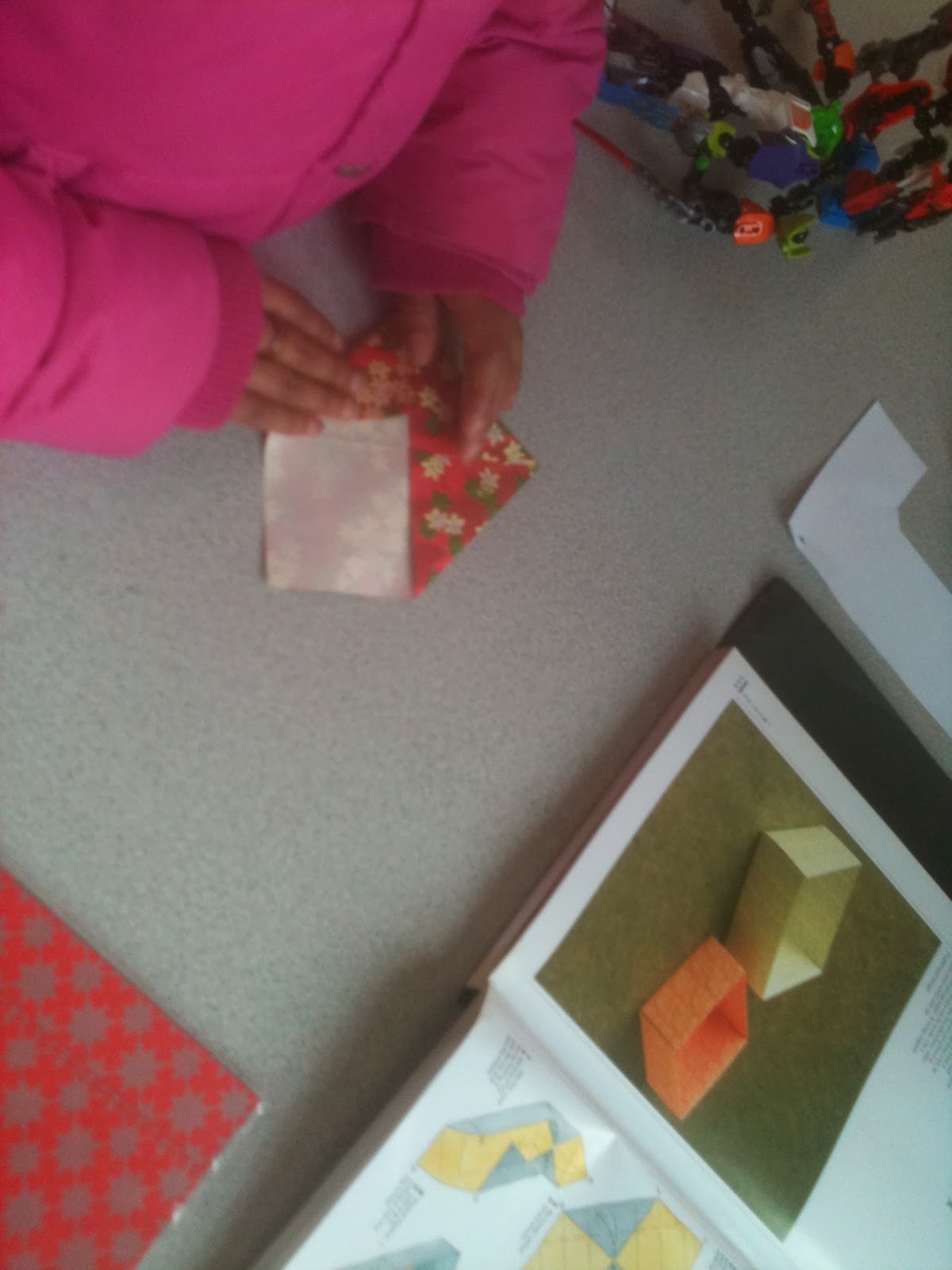 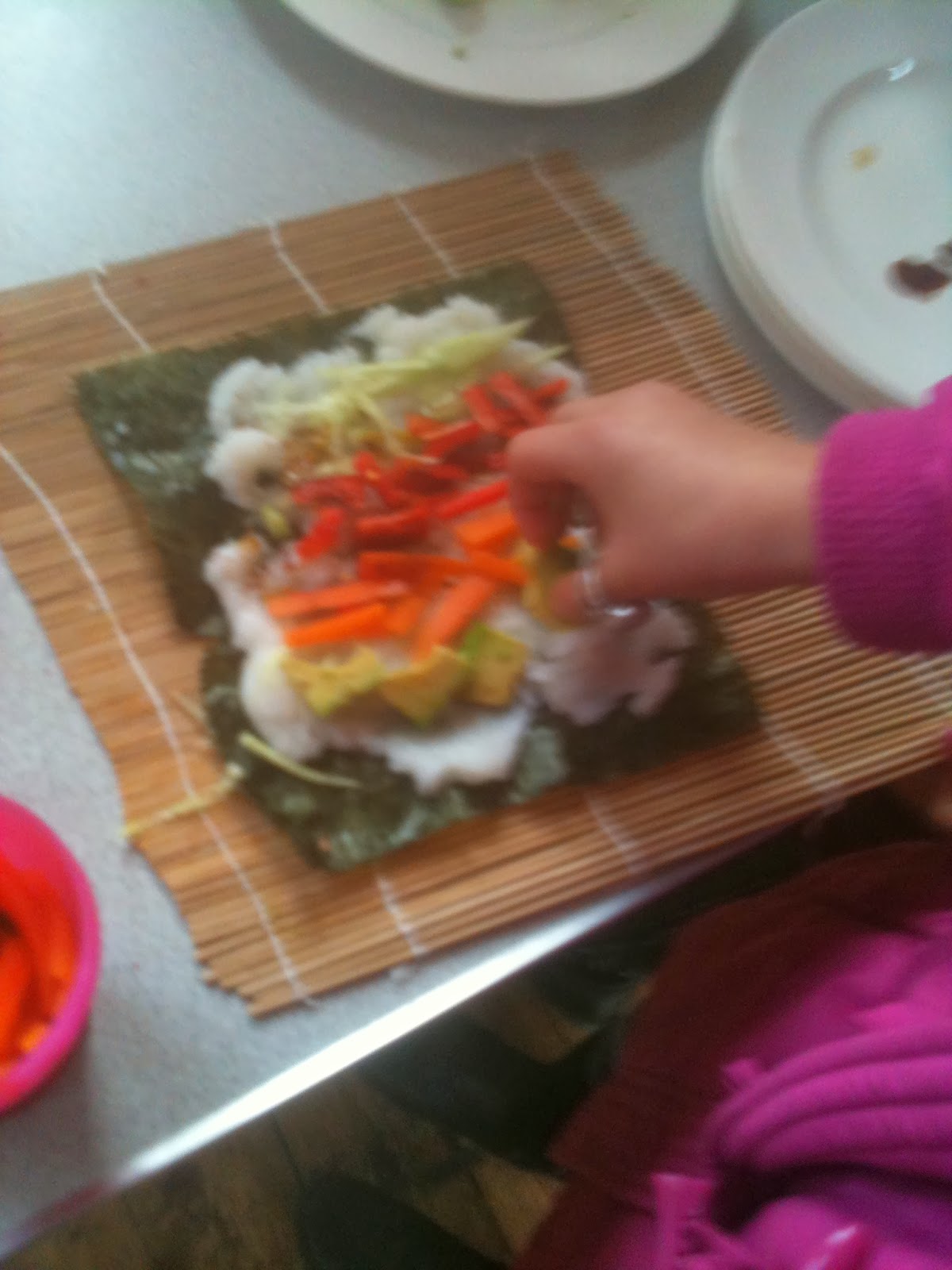 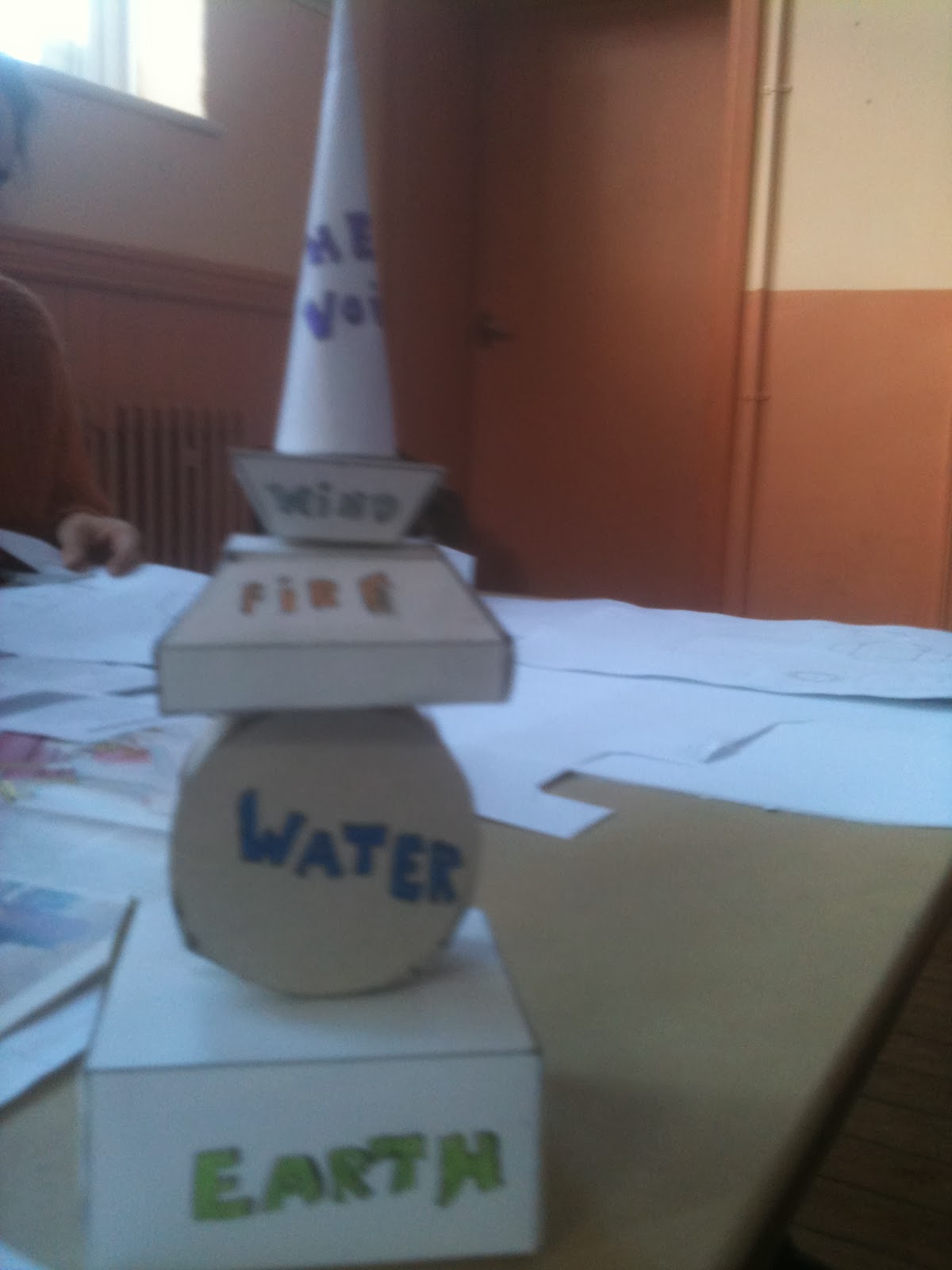 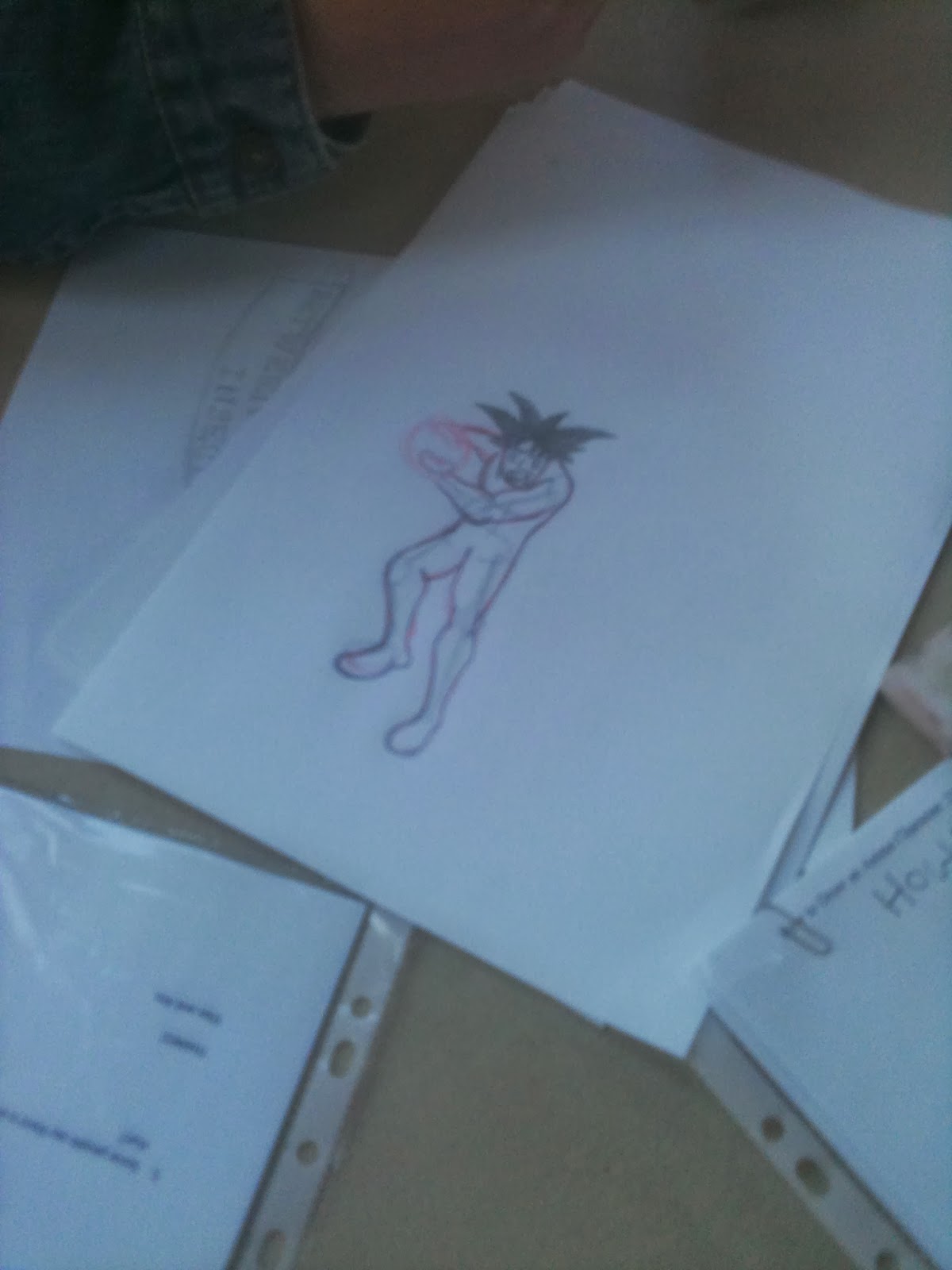 made votive dolls for girls day and carp streamers for boys day (both occurring later in the year), 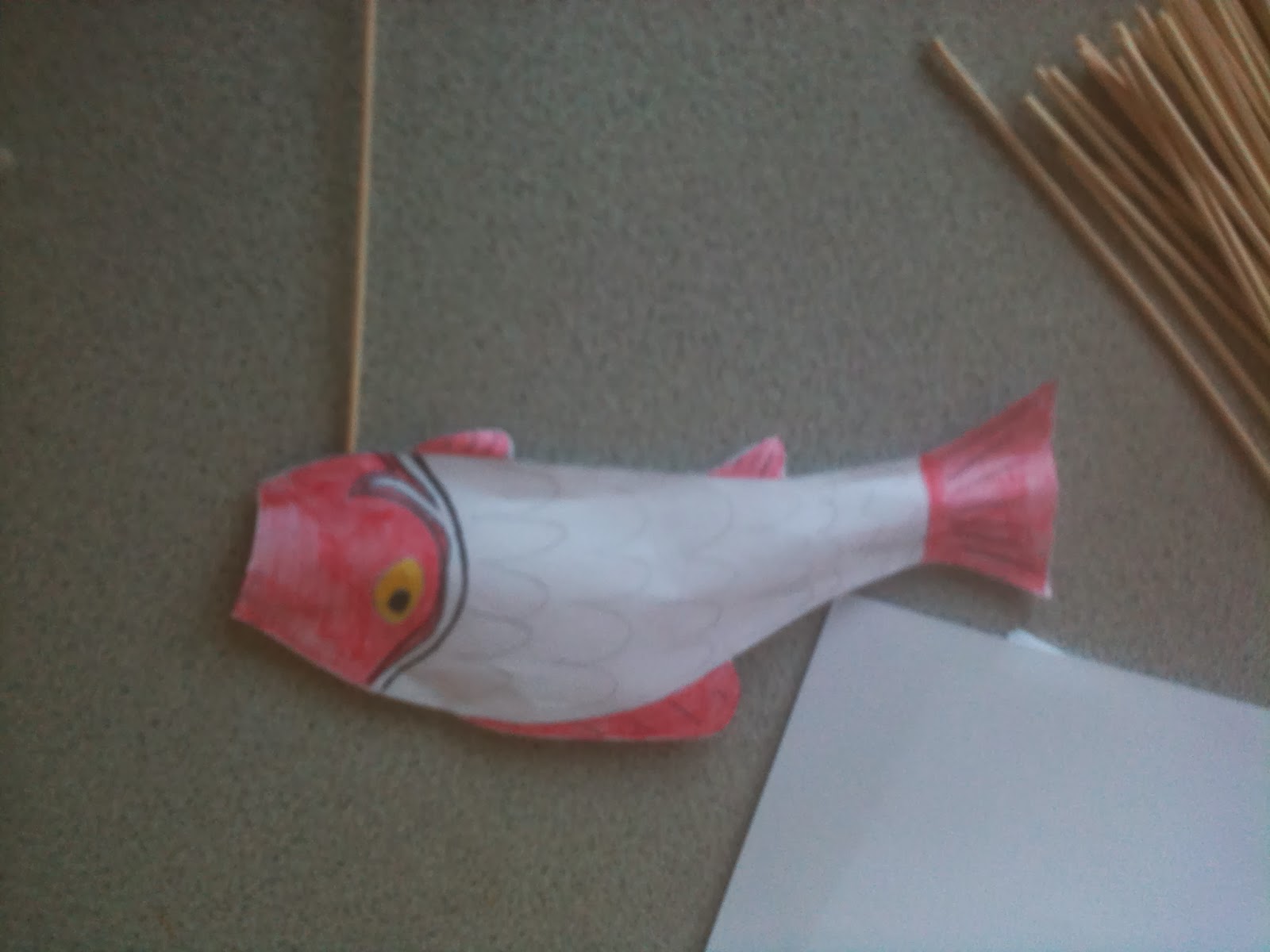 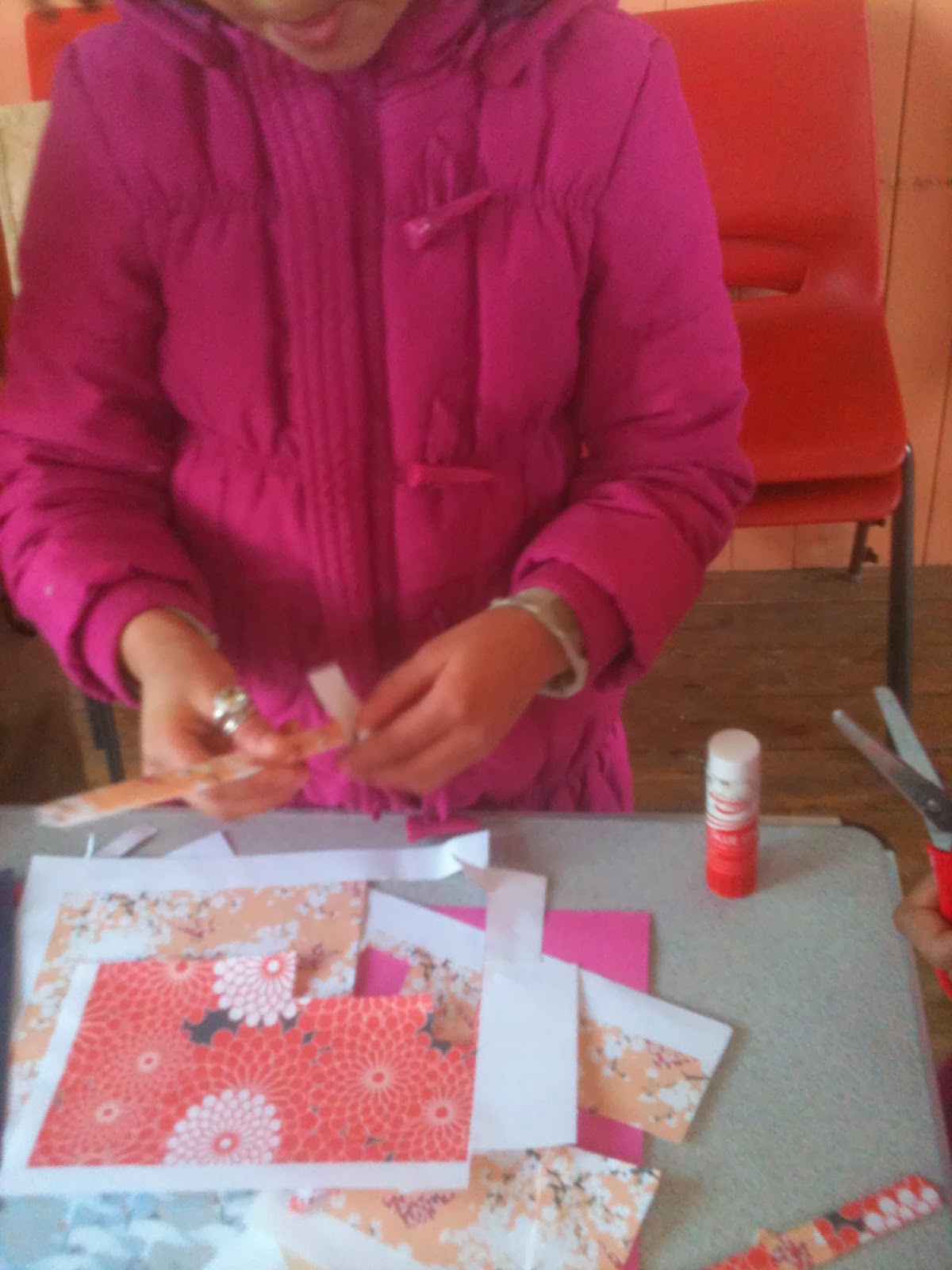 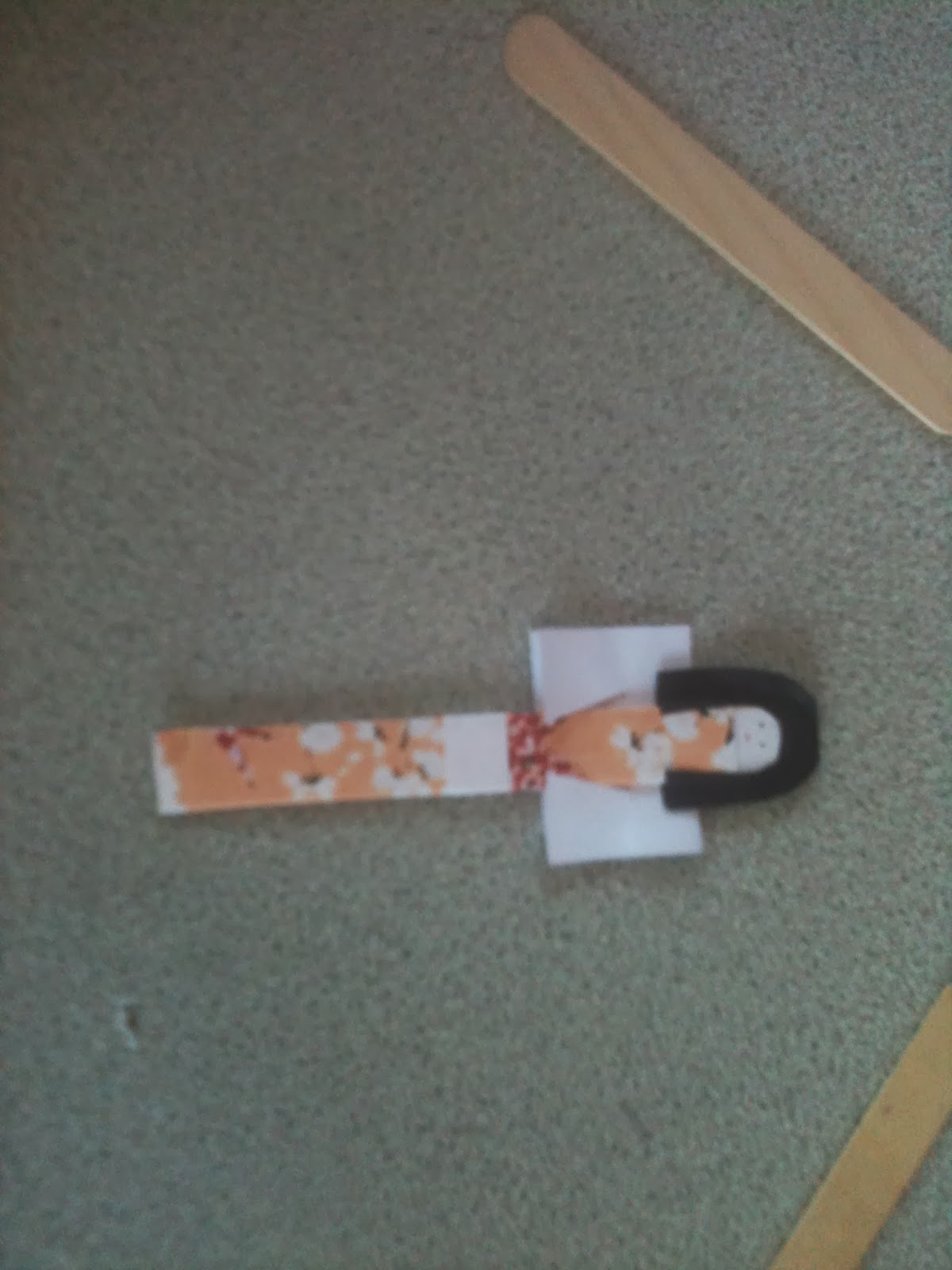 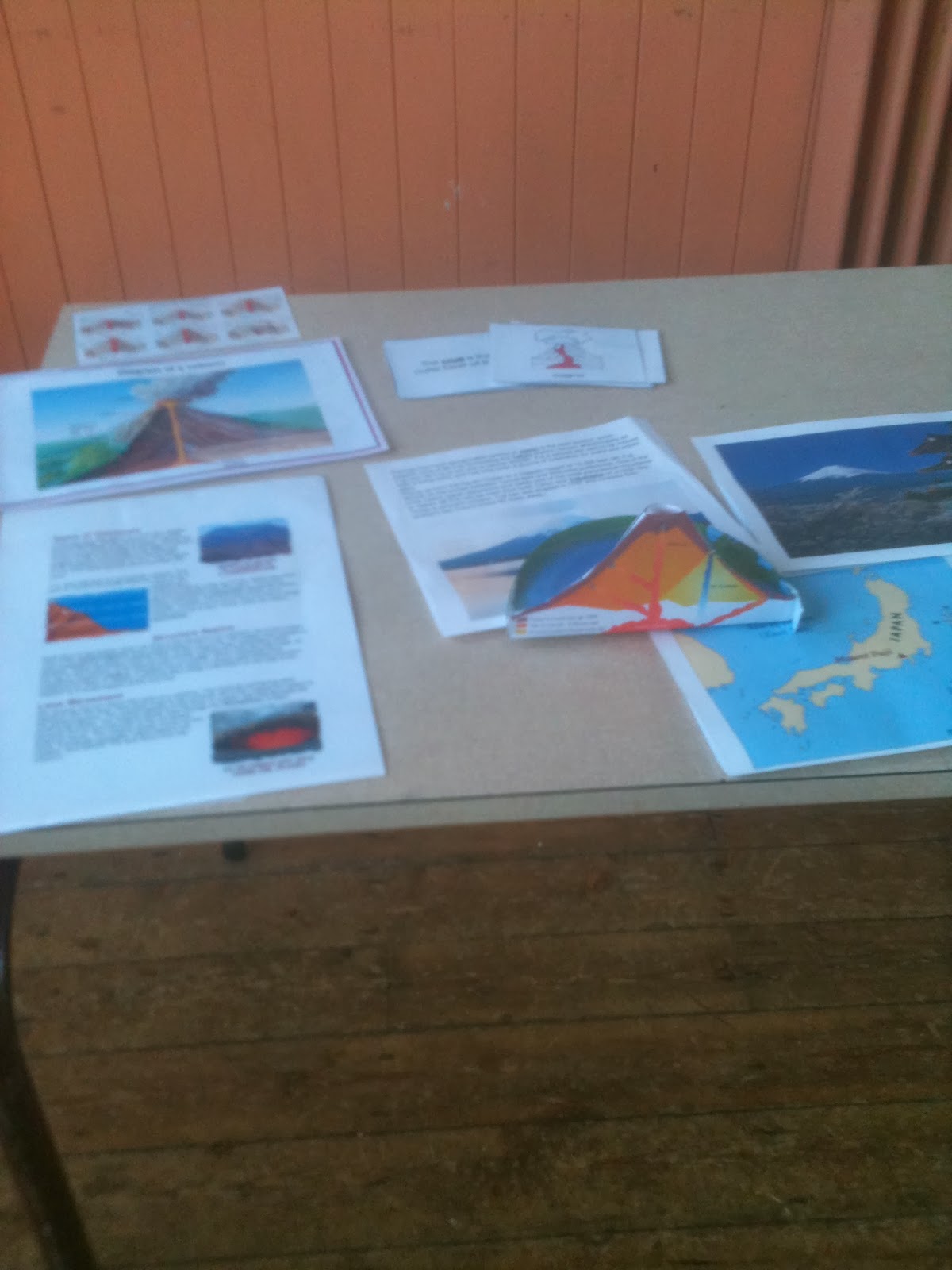 and made sand volcano's. 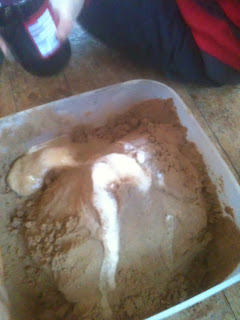 
What if I told you their was a math programme out there that your kids would beg to do and they would be reading / playing it in their spare time?

In my December post I talked about using living math and this prompted a number of emails about what it is and how I use it.

Living math it about making math real and understandable, not memorising and following rules without any understanding of why they work. Its more of a holistic approach - all about bringing math into context, math that is understandable and has relevance to life.

To be honest I do still use a curriculum for math (more to reassure myself that we are covering all the basics) but we tend to only use it twice a week - not daily (and yes, they still moan about doing this), the rest of the week focuses on living math books, using math in real life situations and games.

We have managed to avoid drills and worksheets by memorising math facts using games, stories and songs. For example, their multiplication tables were learnt by singing along to Percy Parker, reading the 'memorize in minutes' stories and playing multiplication war - imagine playing cards with sums written on them, each player lays down a card and calls out the answer to their sum, the highest number takes all the cards played and you move on to the next round. The winner is the player with the most cards at the end. (this also translates well for addition war and subtraction war - there is even an 'area war' version on pinterest )

Don't let the idea of living math scare you, Its really easy to start - just introduce a couple of books or games each week, read some math history or get them to start estimating the spend at the shops. This Living Math site has an amazing list of books - listed by age and topic. They also have links to a discussion forum as well.


For us living math has become an exciting way to learn, it has generated a love of math and given them a real understanding and retention of the math discovered this way.

The great news - the girls don't even consider these as lessons (there are no more moans about doing this math) and they often request living math books during our read aloud times or I find them curled up on the couch reading it - their favourites being 'The house that math built', 'Maths doesn't suck', 'life of fred' and ''What's your angle Pythagoras'.

I've even seen the girls playing 'storm the castle' or 'addition war' on a Saturday : )